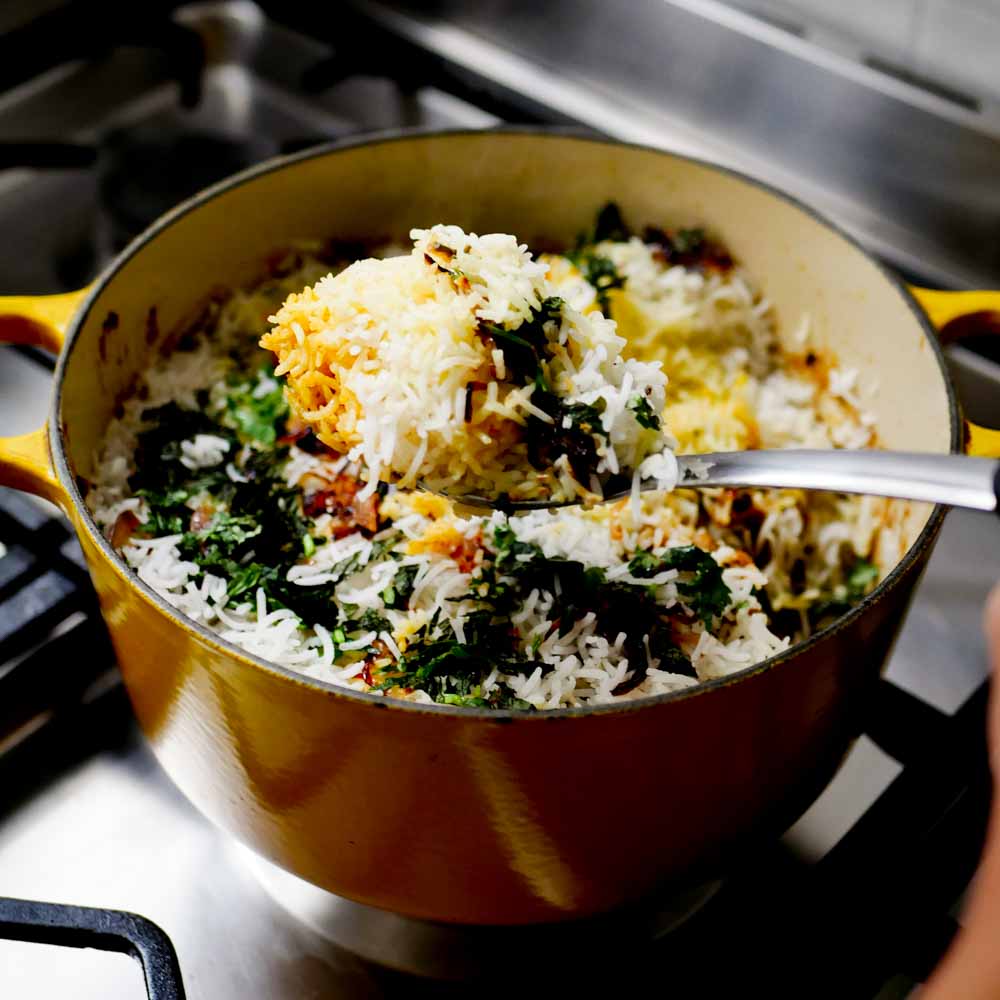 There are few cuisines in the world that are as popular as Indian food. It is the go-to for millions, as a night out having a curry offers a unique experience of enjoying some of the best food in the world, while also socializing with friends and testing out different ranges of spice. Indian food is now sold around the world, with curry houses popular in every corner of the globe. But, when it comes to having the best Indian food out there, which is the best city in the world?

It would be hard to start anywhere else other than the city that excels with all types of cuisines from around the world. New York City is a hotbed for all foods, and millions of tourists visit the city every year to get a unique foodie experience unlike anything that can be found elsewhere.

While it is easier to pinpoint where the best restaurants are in some of the other cities on this list, New York has exceptionally Indian restaurants all over the city. There is an excellent mix of affordable establishments, while those looking for a more expensive Indian meal will also be in luck. Meanwhile, there are also vegan-friendly Indian options, with the best of those found in Manhattan.

The United Kingdom is one of the best countries in the world when it comes to getting an Indian, and there would be few complaints against Birmingham being the pinnacle of the options. After all, the Balti was invented in England’s second city. Birmingham is home to a host of beloved Indian restaurants, and they are even perfect for Hollywood A-listers, with Tom Cruise seen eating two meals at a popular curry house in Birmingham during his stay when filming Mission Impossible earlier this year.

The best place for a curry in the second city is Opheem, which is a Michelin starred restaurant in the Second City. All visitors will need to book in advance before visiting this exceptional establishment.

Paris is one of the most popular cities in the world for tourism, with million flocking to the city to see the Louvre and Eiffel Tower. However, it is the food that is on offer in the city that makes it one of the most desirable places to visit, with no shortage of restaurants perfect for date night around Paris. Aside from the hundred of establishments that specialize in French food, it is Indian food that is growing in popularity around the city.

There is an excellent selection of curry houses around Paris, with Parisians loving the cuisine more and more with every passing year. One of the most popular restaurants for lovers of the cuisine is Nirvana Inde. The curry house is located in central Paris, and is perfect for those looking for an authentic Indian experience. It is an affordable option for curry, with the lamb dishes being the most sought after on the menu. It is the perfect location to rest your legs after exploring the city.